In the 80’s and 90’s, electric companies or utilities were synonymous with boring, predictable and conservative business. They were quasi-monopolistic companies that managed a business of medium profitability, very stable and not at all given to innovation. In short, they were ideal values for pension funds and low-risk portfolios. But in 20 years, the change has been enormous. Today, Iberdrola, Enel, Nextera or EDPR among others are companies that are leading the energy transition and are true star values among investors. What is the reason for this change? Is it sustainable over time? Will oil companies be able to enter the business?

Perhaps the main key to understanding the transformation of utilities are renewables. Utilities have been pioneers and leaders in the promotion, construction and operation of renewable assets. 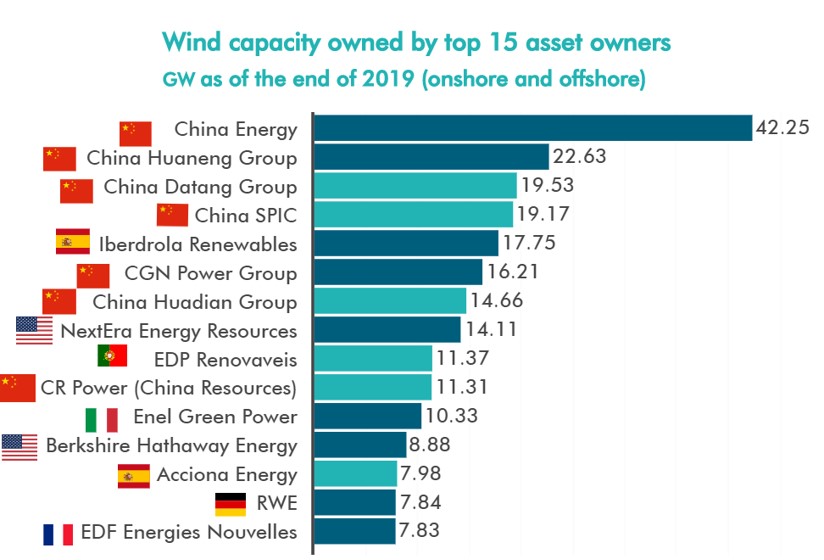 As shown in the table above, the main wind energy operators are utilities. And according to a BCG study, the utilities where renewables have the greatest contribution are those that are creating the most value 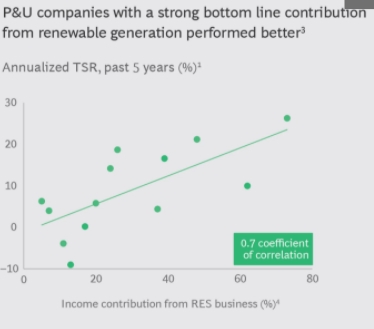 The rise in value of the main “renewable” electricity companies has been spectacular in recent years.

Let’s see some of them in more detail:

A few weeks ago, it announced its strategic plan for the next years where it will invest 75 billion€ until 2025, of which more than half will be in renewable generation. 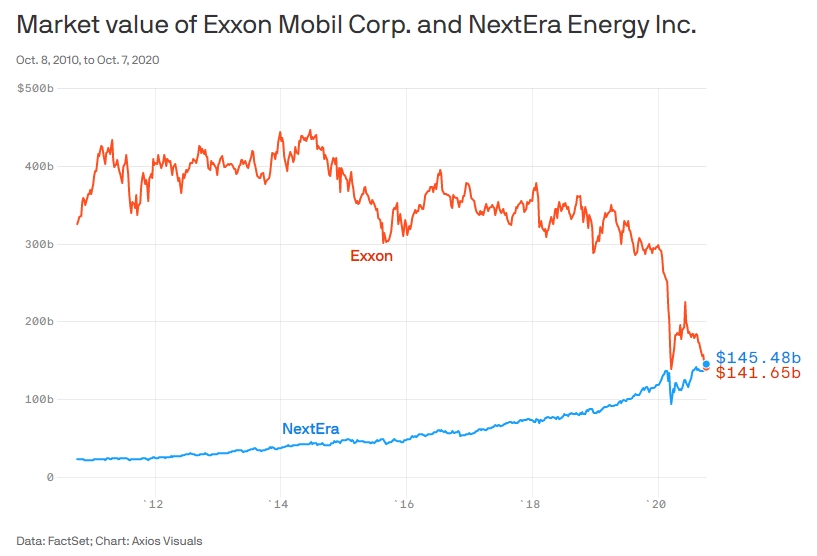 North American company is very active in onshore wind and solar, although they still have a lot of conventional generation, especially gas.

Apart from the obvious competition between the utilities themselves in the main markets, there are other companies that want a piece of the juicy pie of the renewable generation:

The main oil companies, especially the European ones, are launching an offensive to build their clean generation portfolio. Their goals are very ambitious:

Taking into account that currently they do not reach even 10GW between all of them, it is clear that they are going to have to make a very important effort to achieve their objectives. And they are already working on it, as shown by the recent operations of Total in Spain securing a pipeline of 5 GW solar and of Galp acquiring 3GW solar from ACS.

As we have mentioned before, oil companies are a fearsome competitor due to their great liquidity and their need to leave their traditional business in order to survive. Even so, my bet on utilities is clear and is based on several key competitive advantages in the clean energy business

The main utilities have made a strong commitment to renewable generation and it is currently bearing fruit in the form of profitability, leadership and growth. But perhaps most importantly, they are in a unique position to also be the leaders of the new electrified economy of the future. 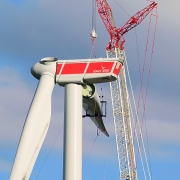 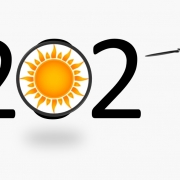 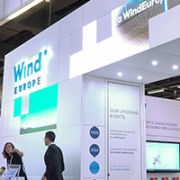 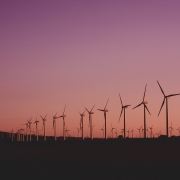 Wind and solar in Spain – Overview of 2020
Scroll to top