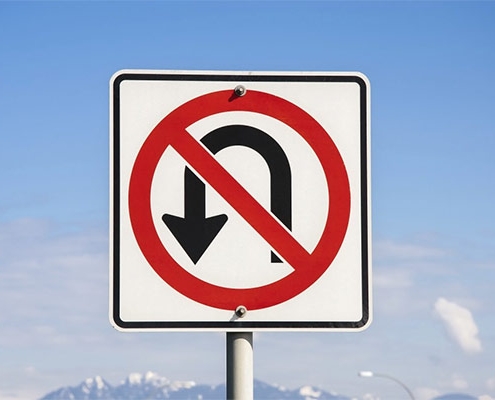 Last week, the financial advisory and asset management company Lazard launched the 12th edition of its Levelized Cost of Energy Analysis where it makes a comparative analysis of the average cost of producing a MWh with different generation technologies. Since 2008, when the first edition was launched, it has been a reference in the sector to see how renewables were reducing the cost of generation and approaching what seemed like a chimera a few years ago: the grid parity. But the news is that this is no longer news: that renewables (wind and solar) are now clearly more competitive in new installation than conventional is something that almost no one discusses. Now the goal is what I would call the point of no return of renewables: that new wind or solar installations are cheaper than keeping conventional already amortized.
https://wemakeconsultores.com/wp-content/uploads/2018/11/nouturn.jpg 400 601 admin https://wemakeconsultores.com/wp-content/uploads/2020/04/logo-web-wemake.png admin2018-11-13 08:16:192020-03-30 17:10:25Renewables vs Conventional: the point of no return?