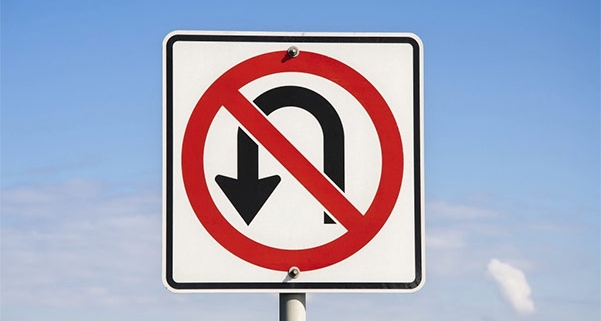 Last week, the financial advisory and asset management company Lazard launched the 12th edition of its Levelized Cost of Energy Analysis where it makes a comparative analysis of the average cost of producing a MWh with different generation technologies (here the complete pdf). Since 2008, when the first edition was launched, it has been a reference in the sector to see how renewables were reducing the cost of generation and approaching what seemed like a chimera a few years ago: the grid parity. But the news is that this is no longer news: that renewables (wind and solar) are now clearly more competitive in new installation than conventional is something that almost no one (with some criteria) discusses. Now the goal is what I would call the point of no return of renewables: that new wind or solar installations are cheaper than keeping conventional already amortized.

And this is what, for the first time, the Lazard report indicates may be happening. That’s why all the headlines in various media such as PV Magazine or El periódico de la Energía have highlighted this fact. Let’s take a closer look at Lazard’s report on LCoE:

As already mentioned, this is the big news. According to Lazard, in certain cases, both the wind power and the new solar installation (both without subsidies) can have a lower generation cost than the cost of generating coal or nuclear power plants that are already depreciated and that, therefore, their cost is the marginal cost of operation, fuel, maintenance, etc.

Another thing that catches my attention in the report is the very low LCoE of wind (29 $/MWh) while the cheapest solar is at 26 $/MWh. It is striking because the price levels that are being reached in the auctions seem to indicate that the soil of the solar is lower than that of the wind. Let’s look at some relevant details in this comparison

As for the lifetime of the installations, 20 years are assumed for wind. For Onshore it may make sense (life extension currently has capex associated) but for Offshore it should clearly be 25 or even 30 years.

Be that as it may, the trend is unstoppable: renewables are already the most installed source of generation and will be even more so in the coming years. Now it is the turn of legislators and market planners to put in place the right mechanisms so that there is no risk of dying of success.

Wind vs Solar: duel in the sun
Scroll to top

We may request cookies to be set on your device. We use cookies to let us know when you visit our websites, how you interact with us, to enrich your user experience, and to customize your relationship with our website.

Click on the different category headings to find out more. You can also change some of your preferences. Note that blocking some types of cookies may impact your experience on our websites and the services we are able to offer.

These cookies are strictly necessary to provide you with services available through our website and to use some of its features.

Because these cookies are strictly necessary to deliver the website, refuseing them will have impact how our site functions. You always can block or delete cookies by changing your browser settings and force blocking all cookies on this website. But this will always prompt you to accept/refuse cookies when revisiting our site.

We fully respect if you want to refuse cookies but to avoid asking you again and again kindly allow us to store a cookie for that. You are free to opt out any time or opt in for other cookies to get a better experience. If you refuse cookies we will remove all set cookies in our domain.

We provide you with a list of stored cookies on your computer in our domain so you can check what we stored. Due to security reasons we are not able to show or modify cookies from other domains. You can check these in your browser security settings.

These cookies collect information that is used either in aggregate form to help us understand how our website is being used or how effective our marketing campaigns are, or to help us customize our website and application for you in order to enhance your experience.

If you do not want that we track your visit to our site you can disable tracking in your browser here:

We also use different external services like Google Webfonts, Google Maps, and external Video providers. Since these providers may collect personal data like your IP address we allow you to block them here. Please be aware that this might heavily reduce the functionality and appearance of our site. Changes will take effect once you reload the page.

The following cookies are also needed - You can choose if you want to allow them: