On 19 October, the second renewable auction was held in Spain with 3300MW of capacity up for bidding. There was a lot of expectation to see the results as it was held in the middle of the storm over the wholesale price of electricity and the dispute between the government and utilities.

One of the great novelties of this auction were the new quotas for accelerated installation and distributed generation, but they have been the protagonists not precisely because of their success but because they have been practically deserted and it has been wind power that has covered them. The multi-technology quota has also been 100% covered by wind power, which is also unusual. 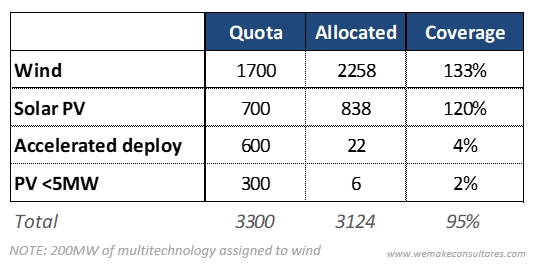 This failure with the new quotas has been one of the big surprises and among the multitude of post-auction analyses, we highlight several possible reasons:

Another notable fact has been the greater success of wind compared to solar. This may have to do with greater uncertainty and exposure of solar projects to rising costs as much of the supply chain is in China.

Prices have been more than 5€/MWh higher on average than the first auction. Very striking that the weighted average price of wind (30.18 €/MWh) has been lower than that of solarPV (31.64 €/MWh). 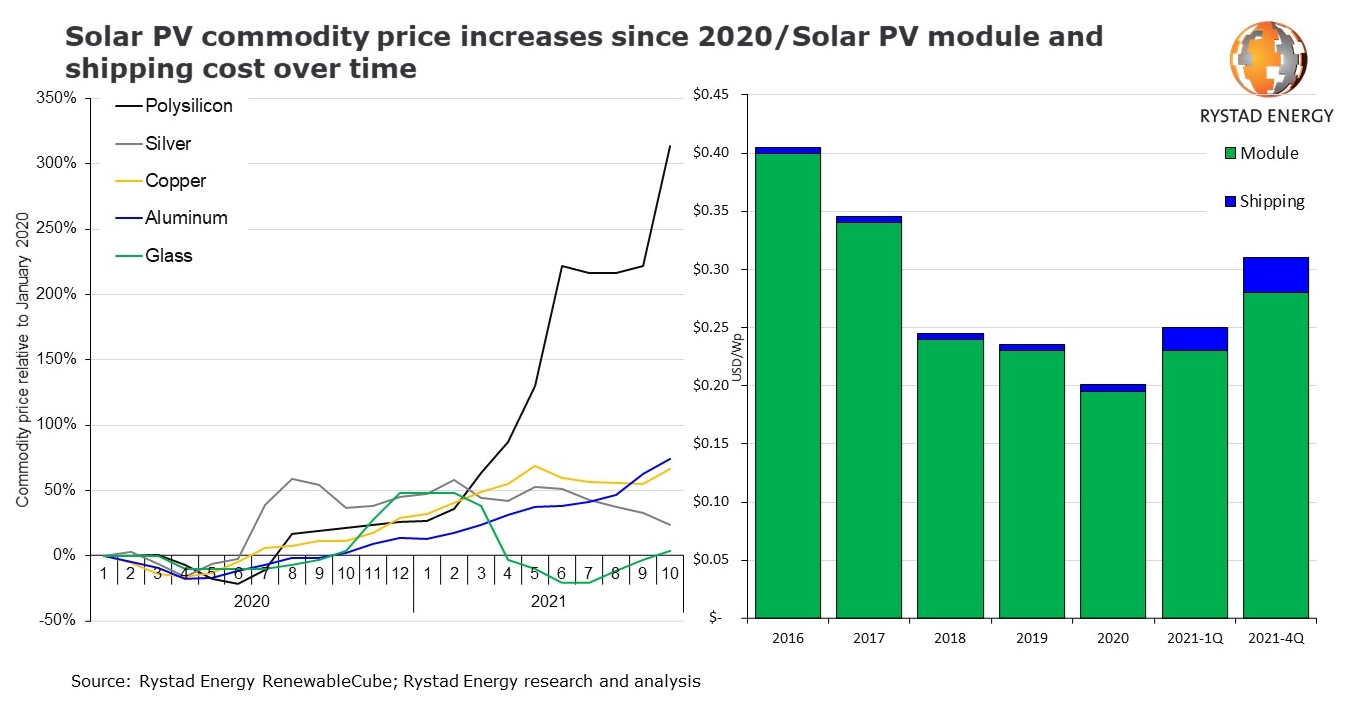 Capital Energy and Forestalia are the big winners, but it is striking that there are fewer bidders than in the first auction (16 vs 27), as well as the significant absences of Iberdola, Acciona, Enel, Greenalia and Solaria, among others. 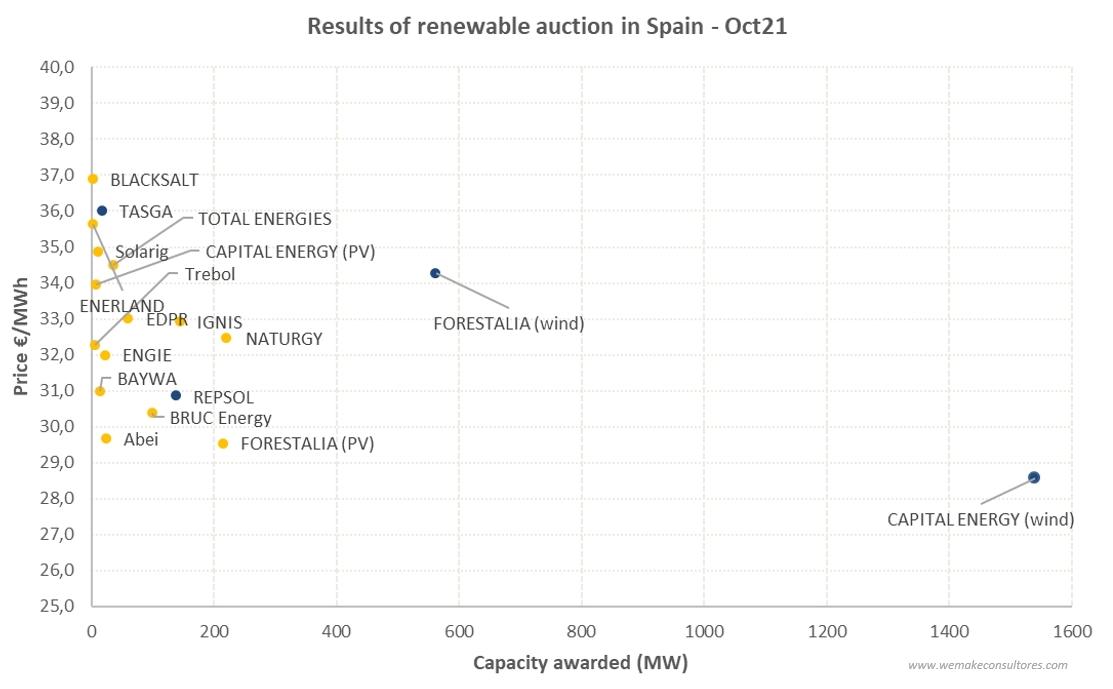 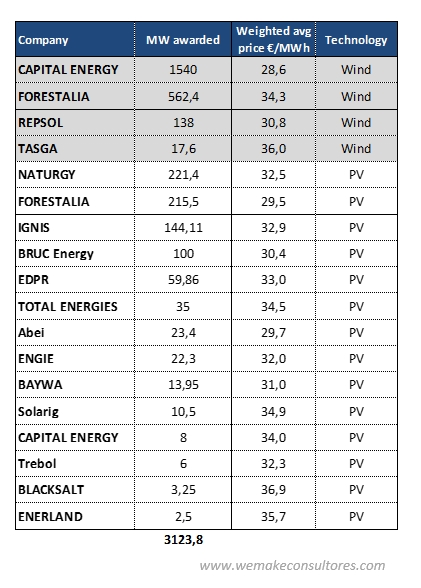 In short, there is still an appetite for securing revenues via auctions, but it will be necessary to design the next auctions better if these competitive processes are to serve to promote new avenues of development such as distributed generation. Although award prices have increased, on days when the pool exceeds €200/MWh, talk of generation plants that, even with rising costs, commit to prices of €30/MWh is very significant and provides clues as to the path to lower electricity prices in the medium term.

[Here the full analysis of FIRST renewable auction in Spain] 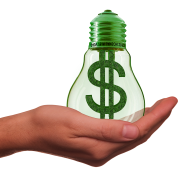 All about the first renewable auction in Spain

O&M contracts that exceed the expected life of wind turbines?
Scroll to top